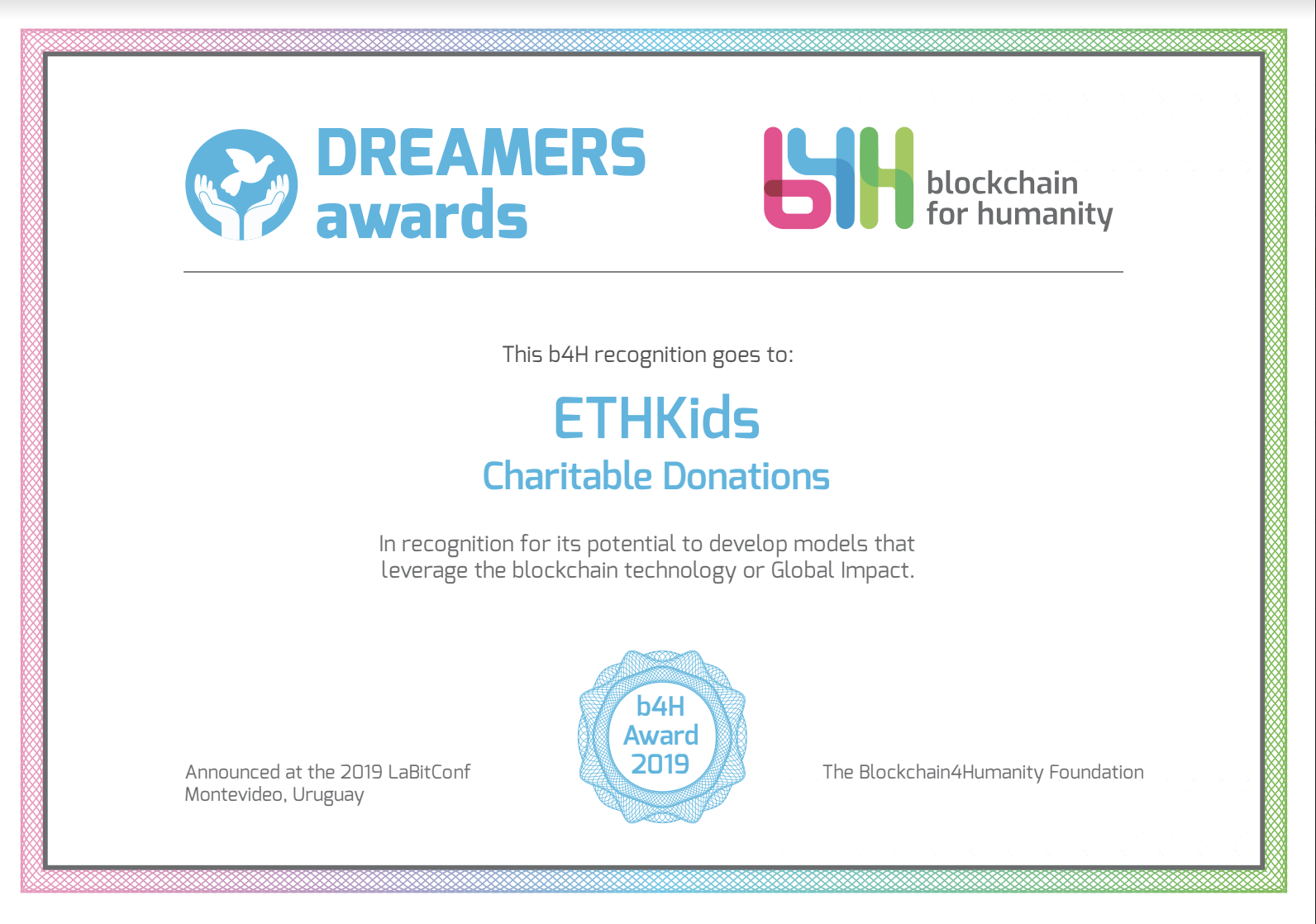 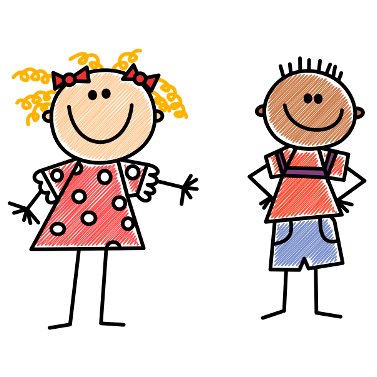 EthKids is a Dapp that enables charity donations for children. An open source, non-commercial decentralized protocol using the dynamic bonding curve model as incentive for donors which allows donation rewards, EthKids tries to solve the problem of short-lasting relations with the donators.

The project focuses on the charity for children world-wide, helping to raise funds for non commercial organisations.

The first target is to raise money for a good cause, and hopefully to see the growing community around it. Second, is to make 'Blockchain great again' in the eyes of masses.

There are two problems EthKids.io tries to resolve: 1) transparency for the donations, on how when and what specifically was raised 2) using the 'personal token bonding curve' economic model, EthKids.io aims to solve the problem of short-lasting relations with the donators, basically incentivizing them financially

Use Case: Why use blockchain or other technologies?

The project is a typical Decentralized APPlication hence benefits its natural advantages: transparency (donation transactions), low operational costs (only transaction fees are applied), inclusion (available worldwide), trust (all code is open-source and available for examination). Apart from it, the incentivization algorithm has deterministic, unchangeable, and transparent nature, which cannot be archived with the traditional approach.

EthKids is an open source non-commercial decentralized protocol for charity donations for children. Using the dynamic bonding curve model for donation rewards, EthKids tries to solve the problem of short-lasting relations with the donators

The whole idea of Ethkids.io is to make this world a better place.

External Funding If Any

EthKids.io is in beta version and running on Ethereum main net. The project is self-funded.

Development Stage and Next Steps

I build this project and intend to keep it fully open-sourced. At the current stage, it's up and running on the Ethereum main net and has one charity organization rolled in. Next steps would be to grow the community IT/media/community leaders around it, and grow in the number of features, registered charity organizations, and raised funds.

Your submission has been received. We will contact you shortly.
Oops! Something went wrong while submitting the form.
HomeTeamPartners & SponsorsLegal
Coalitions 4 GoodEventsBlog
2019 Awards2018 Awards2017 AwardsApply
Join UsDonateFundraising

design by  Click.Blue